A recent analysis of satellite data conducted by scientists from National Aeronautics and Space Administration (NASA) and the University of Michigan found a large methane “hot spot” over the Central Valley in California, and this was likely the second largest “hot spot” over the entire United States. Other areas of the State also have enhanced methane concentrations. These atmospheric methane enhancements were persistent over the 2003-2009 period and emphasize the need to identify the many contributing sources throughout the State for an effective emission mitigation program. 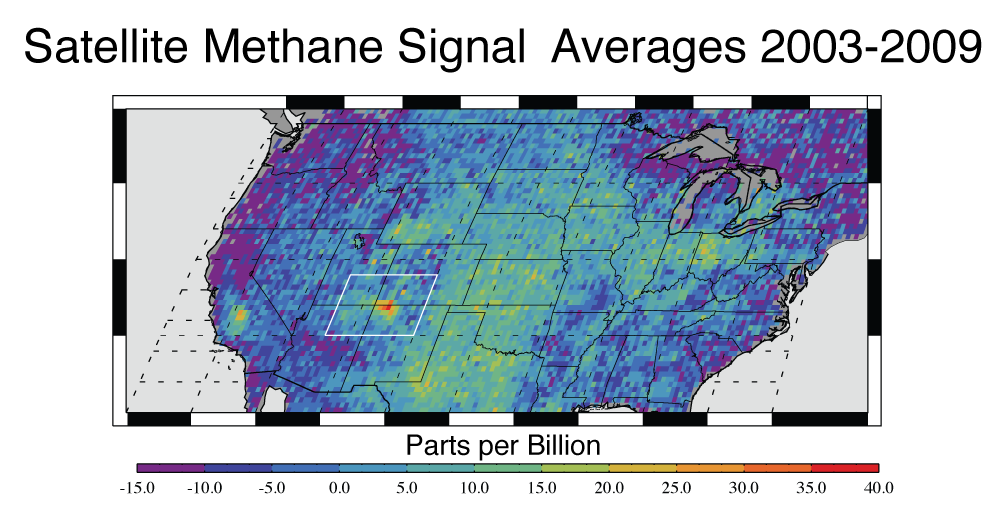 Although CARB has a detailed list of methane source location and distributions throughout the State, there are several challenges in controlling the methane "hot spot". Methane is emitted from a variety of emission sources, including dairies, landfills, oil and gas activities, rice cultivation, industrial activities, and transportation sources, as well as naturally occurring oil and gas seeps.

In order to meet the requirements under AB 1496, and broadly under Assembly Bill 32 (2006) and Senate Bill 32 (2016), CARB and the various research collaborators are implementing a "Tiered Observation System" to conduct measurements at many different scales to identify emission sources:

The various research tools will be functioning in close collaboration with each other to study the regional, local, and source-level methane emission profiles. A general pictographic representation of the research tools is shown below: 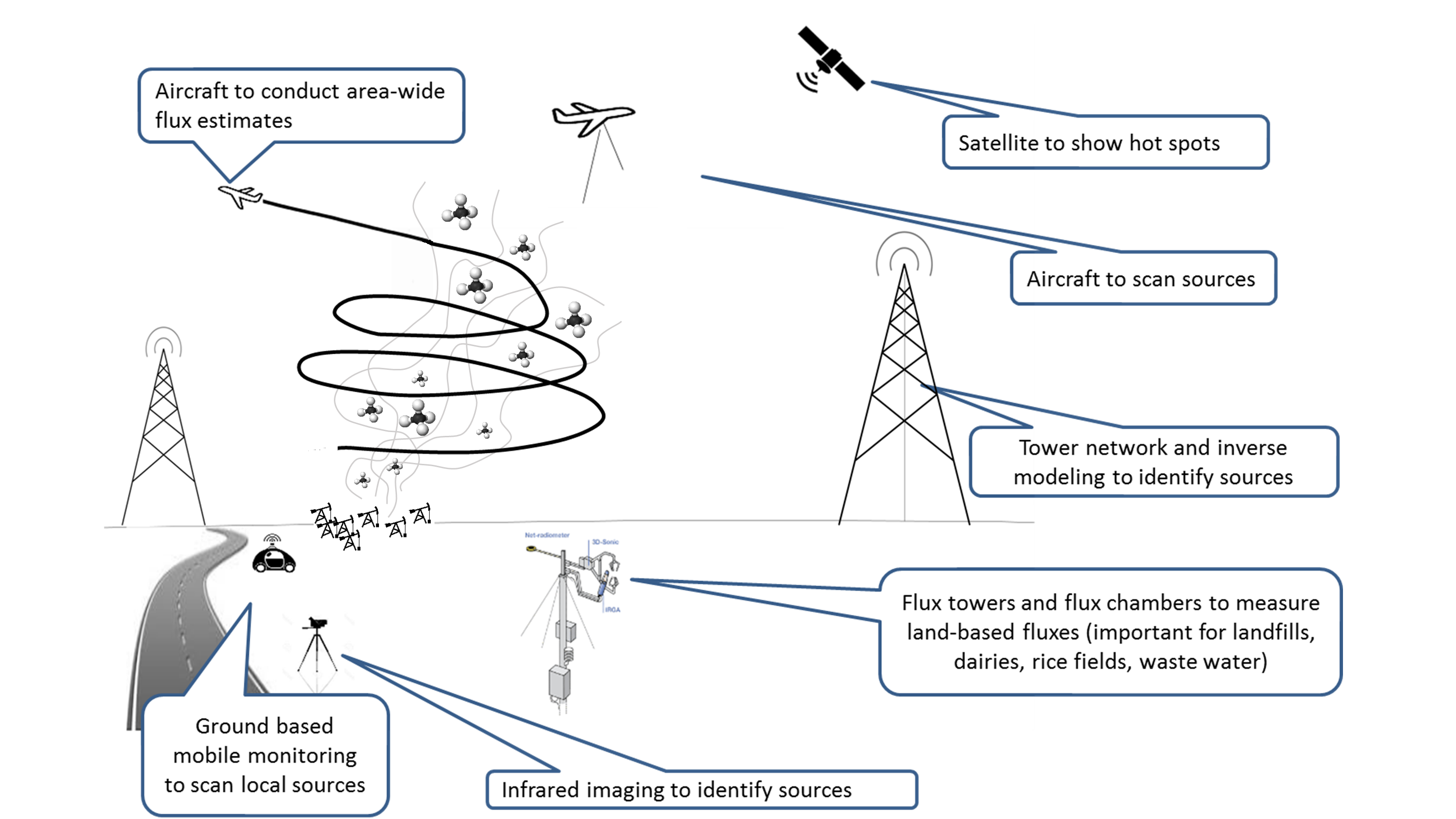 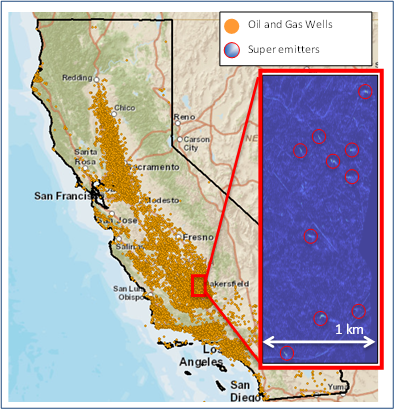 There is also growing evidence in the recent scientific literature suggesting that a small fraction of methane sources within a category may be responsible for the majority of the emissions. Recent research suggests >50% of methane emissions may come from <10% of sources, and these “large localized sources” may be a large contributor to the regional methane “hot spots”. However, these sources are generally not concentrated in a small region, but instead are distributed across the State.  Moreover, some of these methane sources may have intermittent emission behavior. Therefore, there is a critical need to utilize aircraft monitoring and other remote sensing approaches to consistently and comprehensively survey methane emission sources throughout California. 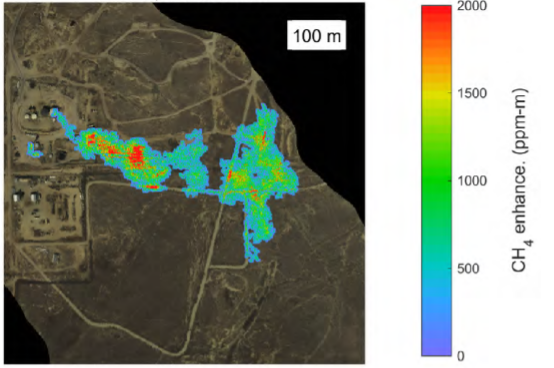 A key component of CARB's research effort is a large-scale statewide aerial methane survey conducted by NASA Jet Propulsion Laboratory (JPL), through funding from CARB and CEC. The project focused on identifying and mitigating large localized sources of methane, and utilized an imaging camera capable of seeing methane to visually identify large methane plumes throughout the State. The first comprehensive survey was conducted during the Fall of 2016, and covered approximately 30,000 square kilometers, and identified many of the largest methane sources in the State. A second field campaign was completed in the Fall of 2017.  The survey captured sources in all important methane source sectors, including: 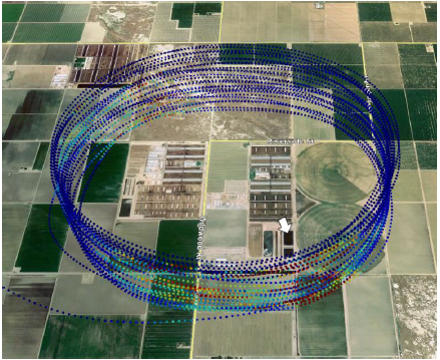 In addition, these research efforts will have multiple program connections, including: