CARB is responsible for preparing, adopting, and updating California’s greenhouse gas inventory under Assembly Bill 1803 (2006). The Global Warming Solutions Act of 2006 (AB 32), also tasks CARB with determining the statewide 1990 greenhouse gas (GHG) emission level and approving a statewide greenhouse gas emissions limit, equal to the 1990 level, to be achieved by 2020. CARB has developed many resources to estimate, understand, evaluate, and track greenhouse gas emissions from industrial, mobile, natural, and other sources of emissions.
More about this program

The California Greenhouse Gas Emissions for 2000 to 2018 – Trends of Emissions and Other Indicators report has been released, including supporting documentation, data, and the entire inventory. 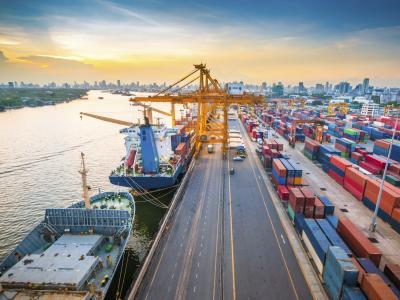 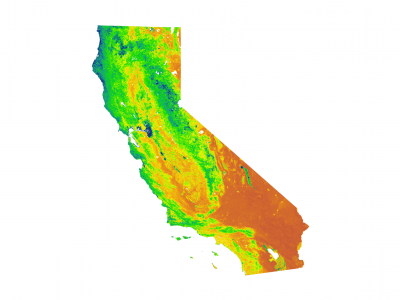 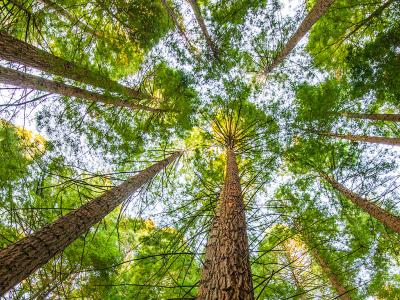