Short-lived climate pollutants (SLCP) are warming compounds that stay in the atmosphere for a shorter period of time than carbon dioxide, including black carbon particles, methane, and some hydrofluorocarbon gases (HFC).

This page contains data and documentation for the short lived climate pollutant inventories and projections for methane, short-lived HFCs, and black carbon used in the SLCP Strategy. These inventories represent a snapshot of the best available data used at the time of SLCP Strategy development in 2015.

The methane inventory and projection is based on the 2015 edition of the CARB greenhouse emission inventory. 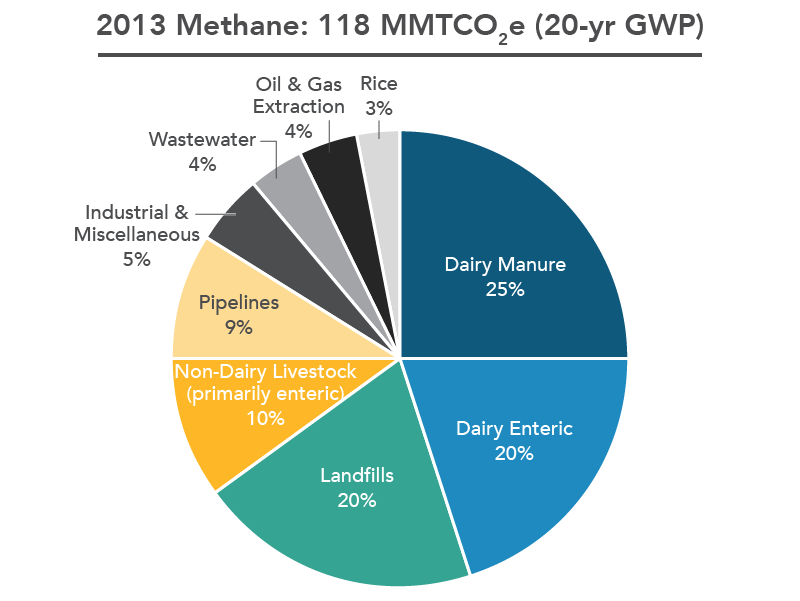 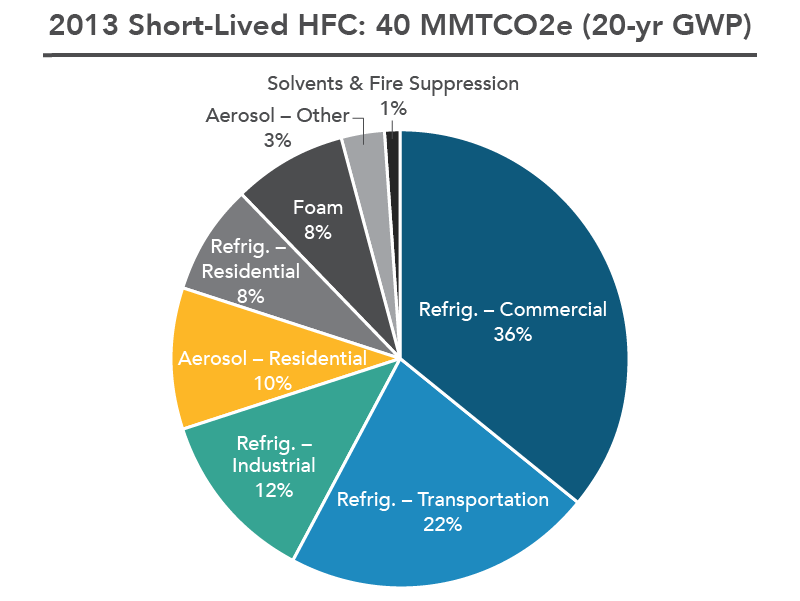 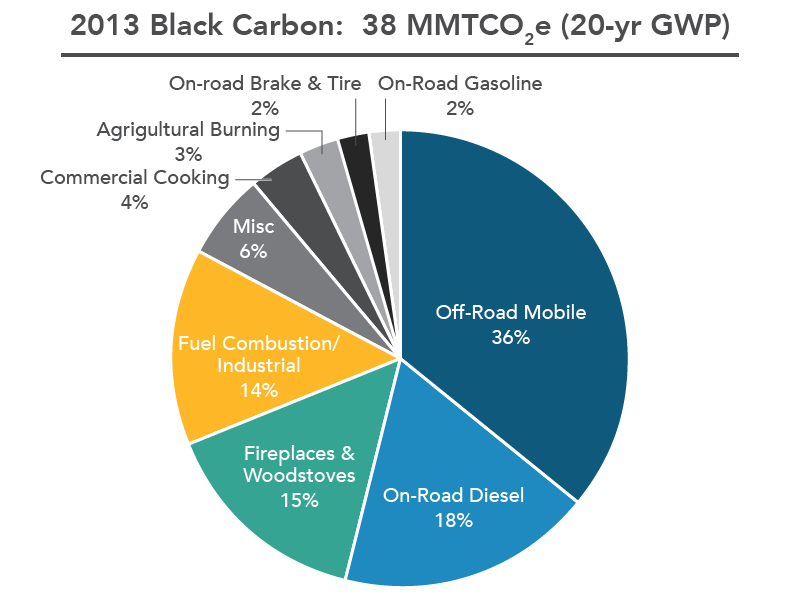 The forestry category includes non-agricultural prescribed burning and wildfire emissions. Emissions from these activities exhibit high year-to-year variability and large uncertainty in current and future emissions, and are not included in the SLCP black carbon reduction target. To provide a more representative view of emissions without large year-to-year variability driven by natural forces, forestry emissions are calculated as a ten year average.

Sulfuryl fluoride (SO2F2) is a fluorinated gas with a lifetime of 36 years. It is used as a pesticide for building fumigation and post-harvest storage of commodities, but is not licensed for use in agricultural fields. Sulfuryl fluoride was believed to have a negligible GWP until 2009, when new research assigned a 100-year GWP of 4090 and a 20-year GWP of 6840. Because sulfuryl fluoride was not identified as a high-GWP gas at the time, it was not included as an AB 32 gas, and is not annually inventoried as a part of CARB's statewide GHG inventory.

The Department of Pesticide Regulation (DPR) tracks usage of sulfuryl fluoride. A summary of 2013 emissions based on DPR data is shown below. Usage for other years can be obtained from DPR.

* Totals may not add due to rounding