Switch Locomotives, called “Class I switchers” in this fact sheet, are smaller locomotives that pull freight throughout railyards or for short distances outside railyards. They create harmful emissions in the communities where they operate. The Class I locomotive operators operate approximately 500-600 switchers in California. 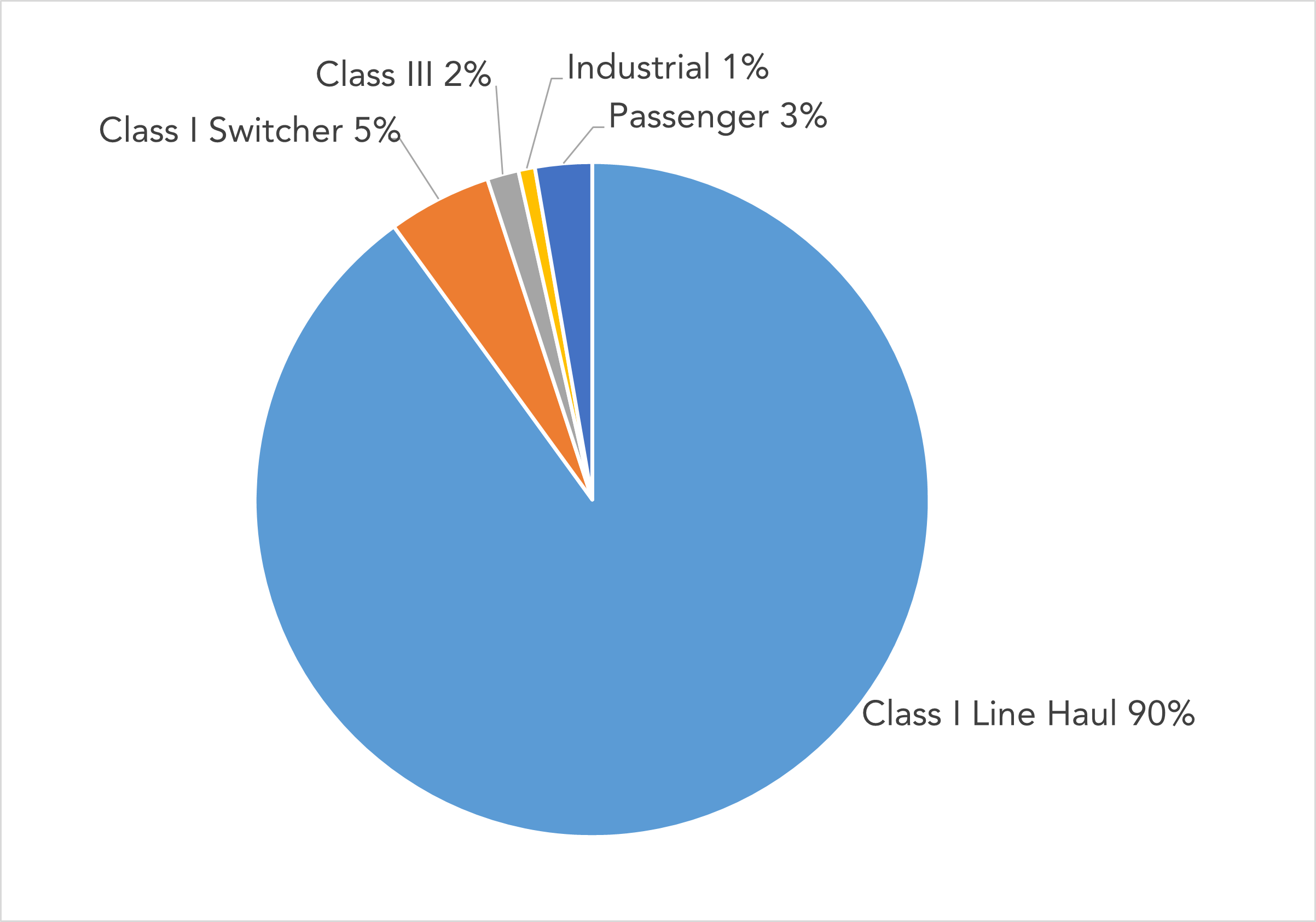 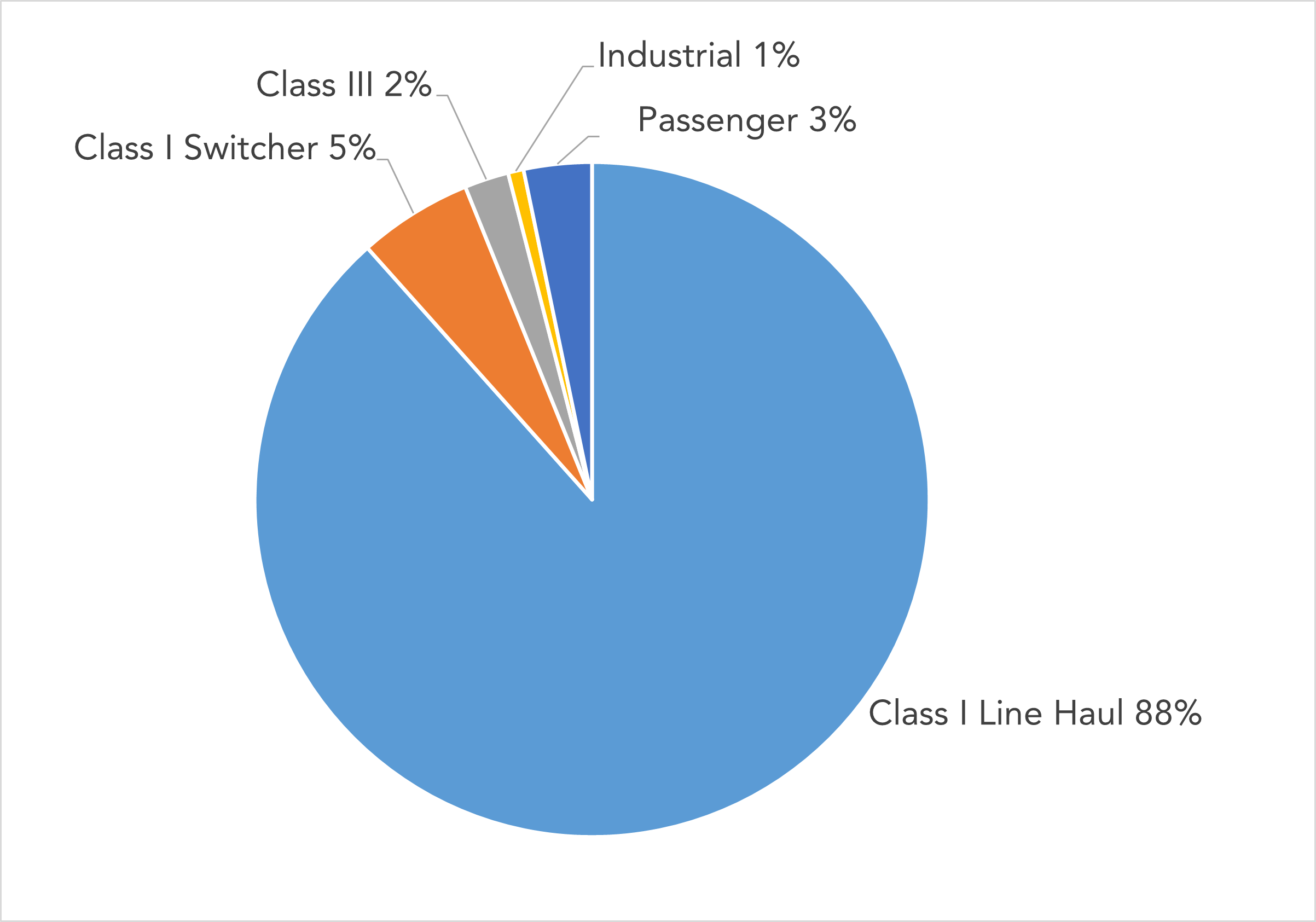 Due to insufficient inventory data, historic locomotives are not included in these figures.

Total PM2.5 Emissions in Communities Within 20 Miles of the Ports1,2

Class I Locomotive Operators and the Proposed Regulation

4.  Starting in 2024: Registration and Reporting

Class I Locomotive Emission Reductions under the Proposed Regulation

Historic locomotives are not included in this PM2.5 graphic due to insufficient population data.

Historic locomotives are not included in this NOx graphic due to insufficient population data.