SACRAMENTO – The California Air Resources Board (CARB) today sent a letter to automakers and other vehicle and engine manufacturers encouraging them to disclose by the end of the year any unapproved hardware or software programs that impact emissions control systems in vehicles sold in California.

This letter is part of CARB’s ongoing effort to protect public health and reduce combustion pollution so that California’s air quality will meet federal standards.

The move comes as CARB nears completion of a new, state-of the-art testing lab that gives the agency greater ability to detect these unapproved programs.

Prohibited in any form, defeat devices are undisclosed modifications that shut down or reduce the effectiveness of vehicle emissions control equipment under normal driving and vehicle operation. Following their discovery of defeat devices in Volkswagen diesel vehicles in 2015, CARB staff developed additional, sophisticated detection and testing techniques to identify undisclosed software programs, known as auxiliary emission control devices or AECDs, and other unapproved changes in software and hardware that can affect emissions.

Since then, CARB has found similar issues with other manufacturers as part of its ongoing enforcement efforts. These violations have resulted in settlements involving substantial fines and recalls to fix or remove the illegal modifications and mitigate the environmental impact of excess emissions. To date, some settlements with vehicle and engine manufacturers who did not voluntarily disclose violations have been in excess of $1 billion. 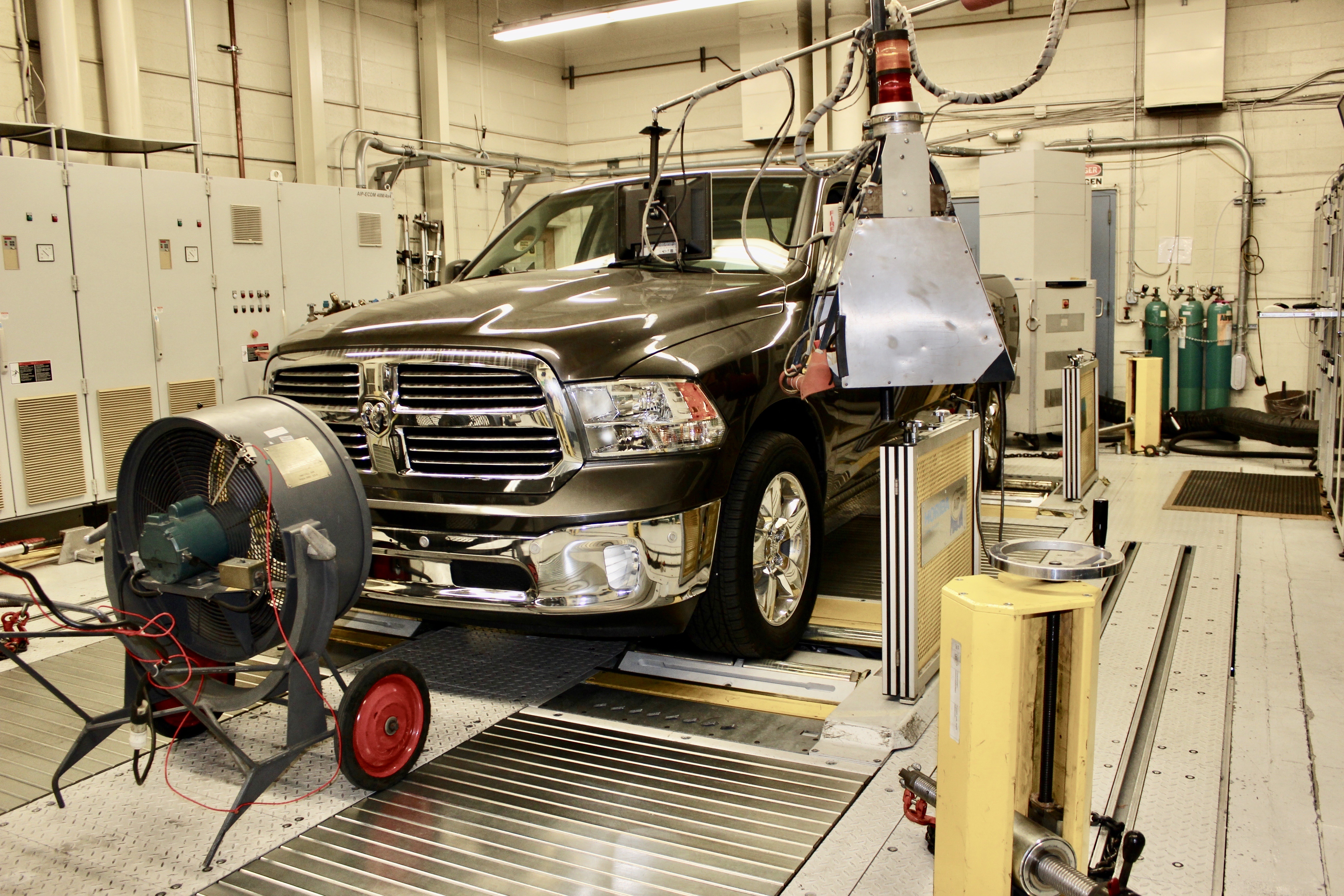 AECDs are designed to change the operation of emissions control equipment when required by specific, sometimes extreme driving conditions and generally are designed to protect the engine – for example, when a truck is pulling a maximum load uphill in hot weather for an extended period of time.

If fully disclosed when the vehicle is being certified for sale in California, an AECD may be legal as there may be a technically justified rationale for its limited use. But if the modification is not disclosed, and CARB detects it during its extensive surveillance and testing procedures, it is considered a violation of the certification process.

In its letter to manufacturers today, CARB makes clear that admission by manufacturers by the end of the year of any undisclosed modifications that impact emissions – including submitting false data, unapproved recalls or technical (field) fixes, and incorrect testing or calibration of the onboard diagnostic system – will be taken into consideration when deciding how to assess updated penalties.

As the letter, signed by Deputy Executive Officer Steve Cliff, states: “Voluntary disclosure will trigger a reduction in penalties. Failure to do so may affect the result of future enforcement actions involving your company when CARB’s new techniques – and its new state-of-the-art testing laboratory opening in 2021 – inevitably detect any violations you may have.”

CARB continues to investigate on- and off-road manufacturers and urges all manufacturers to voluntarily disclose any potential violations of which they are aware by the end of the year. After that time, maximum penalties may be invoked.