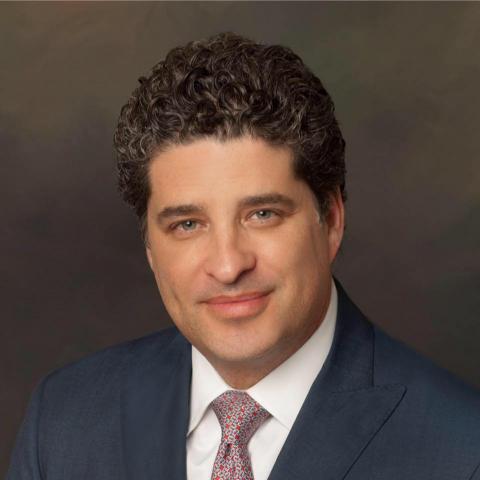 Gideon Kracov is a lawyer in Los Angeles, where he represents clients in environmental and land use cases. His practice includes high-stakes litigation and complex regulatory matters. Mr. Kracov has worked for diverse business, labor and non-profit clients, and as a government lawyer. He served for more than fifteen years as General Counsel of the California Waste and Recycling Association, a trade organization including leading recycling and waste management companies.

Mr. Kracov was appointed to the California Air Resources Board by Governor Gavin Newsom in December 2020. He also serves as the Governor’s appointee to the South Coast Air Quality Management District Governing Board responsible for improving air quality in Los Angeles, Orange County, Riverside and San Bernardino counties. The region is home to more than 17 million people.

Mr. Kracov is the former Chair of the State Bar of California Environmental Law Section Executive Committee. Elected by his peers, he led education and program activities on behalf of the Section's 2,500+ environmental lawyer members. From 2015 to 2018, he served as a Governor's appointee and Chair of the California Mining and Geology Board that oversees the state's interests in seismic hazards, mineral resources and mine reclamation. He also chaired the California Department of Toxic Substances Control Independent Review Panel tasked with recommending improvements to the agency's permitting, enforcement, outreach and fiscal management. From 2007 to 2011, Mr. Kracov served as Vice-Chair of the Los Angeles Proposition O Bond Committee administering $500 million to protect the city’s rivers and beaches.

In 2001, Mr. Kracov was one of the "emerging leaders from the United States" selected for a German Marshall Fund Memorial Fellowship to foster transatlantic relationships among "those capable of affecting real and lasting change.”