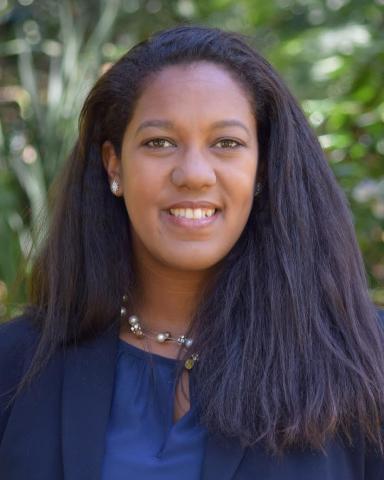 Davina Hurt is an attorney, two-term councilwoman and past mayor of the City of Belmont, CA. She was appointed to the California Air Resources Board by Governor Gavin Newsom in December 2020.

Hurt is the San Mateo County cities representative on the Bay Area Air Quality Management District Board where she serves as the Chair of the Equity, Access & Inclusion Committee, and is Vice-Chair of the City/County Association of Governments of San Mateo County. In addition, she serves on several boards including the Peninsula Traffic Congestion Relief Alliance (Commute.org), the San Mateo County Emergency Services Council, and the South Bayside Waste Management Authority (Rethinkwaste.org). Hurt is also Board President of the anti-poverty Samaritan House (SamaritanHouseSanMateo.org).

Hurt is also an appointed member to a Department of Consumer Affairs licensee board, five years of which she served as chairwoman, by Assembly Speaker Anthony Rendon along with Former Assembly Speakers John A. Perez and Toni G.Atkins.

Hurt earned her J.D. at Santa Clara University School of Law and studied at the University of Strasbourg’s International Institute of Human Rights. She has a BA in History and Political Science with a minor in Biology from Baylor University.

Hurt has drafted documents for the International Criminal Tribunal for Rwanda; worked for Bay Area Legal Aid; and served as a judicial extern to the Honorable Judge James Ware in the United States District Court for the Northern District of California in San Jose.

Hurt resides in Belmont with her daughter and dog Koda. As a councilwoman for the City of Belmont, past mayor, attorney, past planning commissioner, environmentalist and parent, she is working to improve the quality of life for the many communities she represents.