“CARB regulations exist to protect the public from harmful air pollution,” said CARB Executive Officer Richard W. Corey.  “We certify evaporative emissions systems to ensure that gasoline emissions do not escape into the atmosphere when engines are in use, and also when they are not. Manufacturers who circumvent these rules have to be held accountable and come into compliance if they want to continue selling their merchandise in California.” 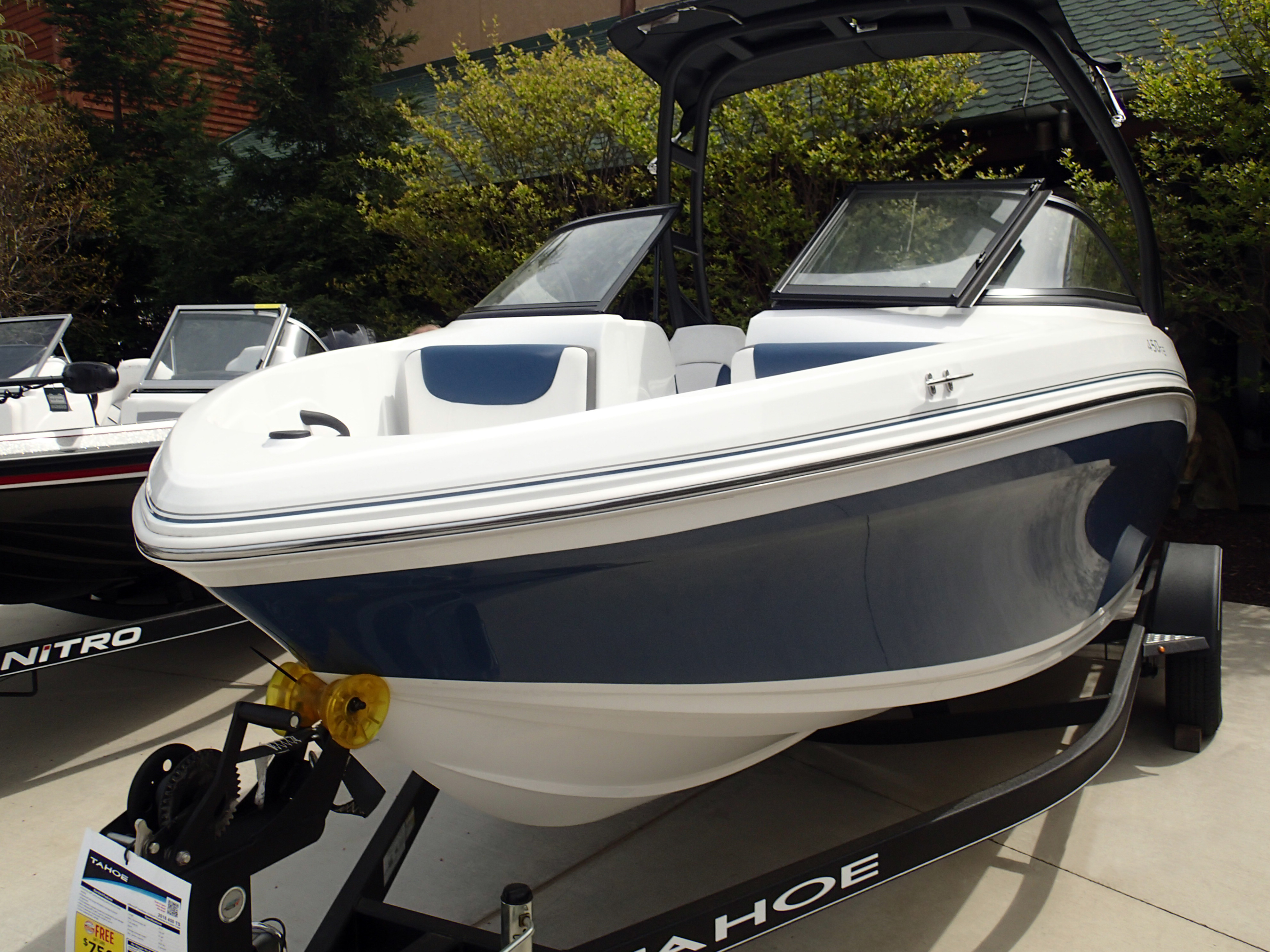 Engines that leak evaporative emissions put benzene and other hydrocarbons into the atmosphere, where they become  pre-cursors to smog and can exacerbate respiratory and other health conditions.

CARB field inspectors discovered the noncompliant watercraft in 2018 during routine inspection visits to three dealerships in Rancho Cucamonga, Manteca and Rocklin. The inspection and investigation found 40 noncompliant vessels, and seven vessels missing Hang Tags (which include safety information and show that the engines are CARB certified), that were offered for sale.

All monies collected were deposited into the Air Pollution Control Fund.