RIVERSIDE –The California Air Resources Board today honored recipients of the 2020-2021 Haagen-Smit Clean Air Awards, California’s premier award recognizing individuals who have made outstanding contributions to improving air quality. The contributions of this year’s award winners will have lasting impacts for air quality and climate goals not only in California, but throughout the world.

“The Haagen-Smit Award is our way of honoring individuals who have championed public health with innovative and far-reaching contributions to air pollution research, science, clean air technology and advocacy, policy and leadership,” CARB Chair Liane Randolph said. “From shaping our understanding of the human health impacts of toxic diesel pollution to groundbreaking work in atmospheric chemistry research, the long and distinguished careers of these six extraordinary people have changed how we address climate change and fight air pollution around the world.” 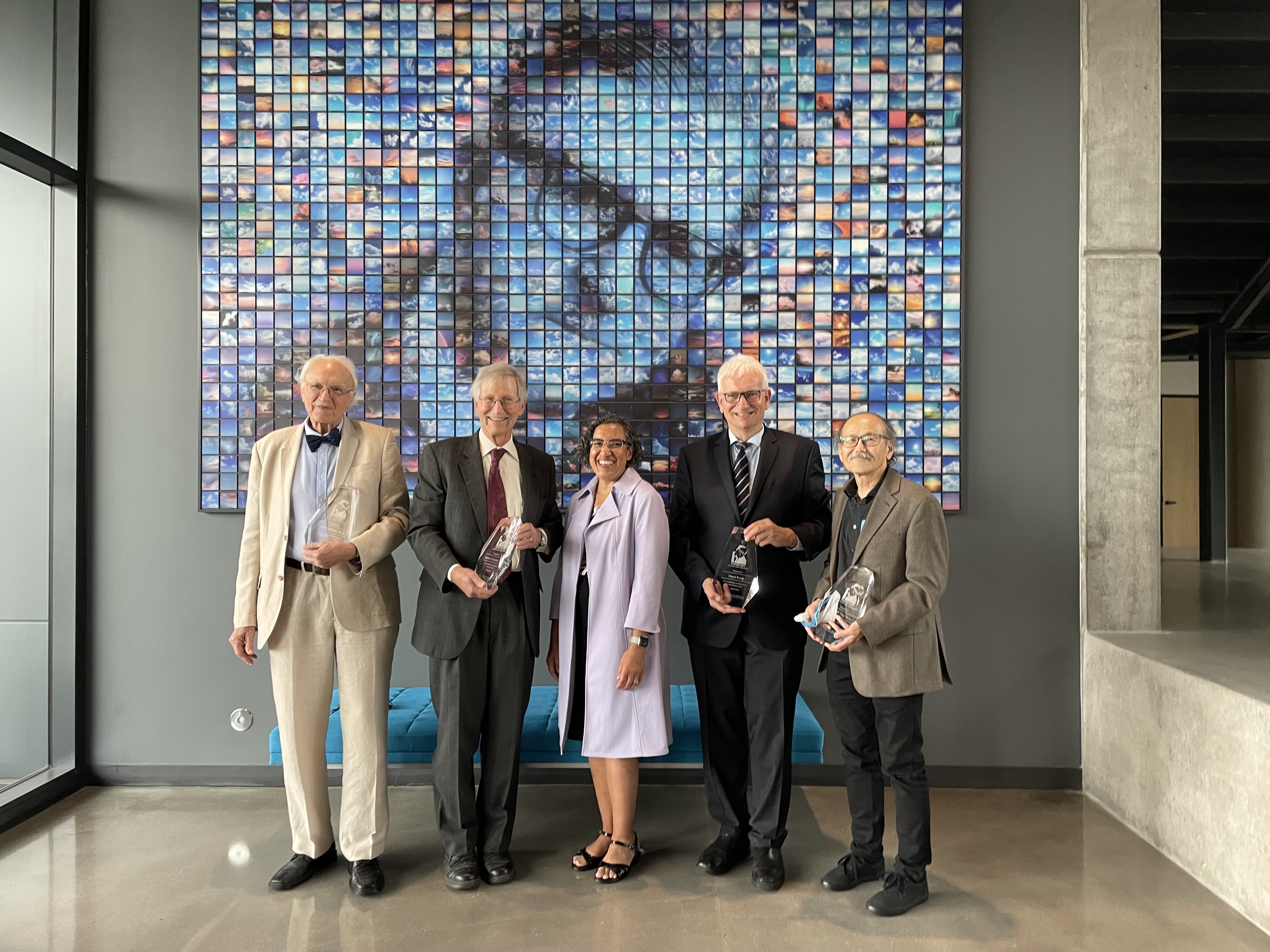 Professor Richard C. J. Somerville is an internationally recognized climate scientist and an expert on communicating clearly to the public what scientists have learned about climate change. His research has led to many important innovations in climate computer models, and he has copiously published research on myriad climate science topics including geophysical fluid dynamics, thermal convection, and radiative transfer, to name just a few. Besides writing and co-authoring scientific reports plus promoting scientific literacy and the understanding of science-based values as they relate to the implications of climate change, his long list of contributions also includes mentoring students who have gone on to become climate leaders. Professor Somerville has been a professor at Scripps Institution of Oceanography at the University of California San Diego since 1979.

Following CARB’s regular board meeting Friday, at 2 p.m. CARB is set to host the Clean Air Leadership Talks, featuring an overview of career achievement presented by the six 2020-21 Haagen-Smit Clean Air Award recipients. Four winners are attending the talks in person, traveling from as far as Germany and Croatia, and two others (Kunsheng Li and Richard C. J. Somerville, Ph.D.) have sent pre-recorded presentations.