“While we continue to work to keep a single national program, California will act to ensure strong standards are in place in California through 2025 and beyond to help us meet our climate targets and protect public health,” said CARB Chair Mary D. Nichols. “Today’s vote by the Board ensures that California and 12 other states will not fall victim to the Trump administration’s rollback of vehicle standards should its proposal be finalized.” 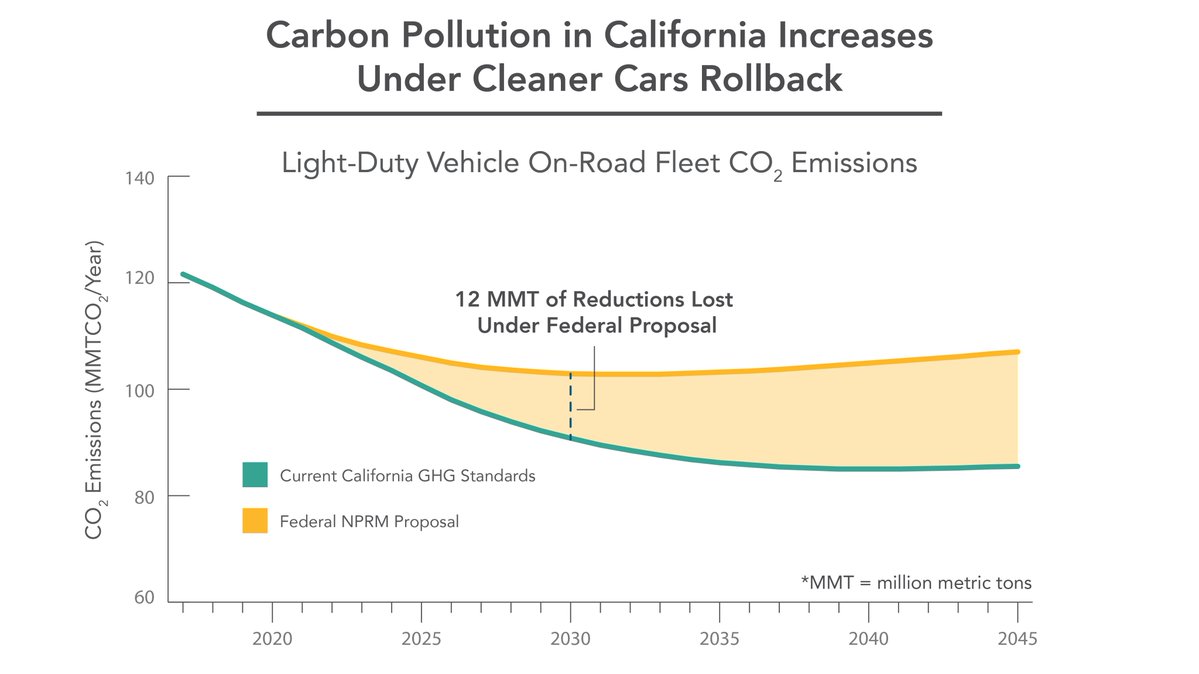 The action taken by the Board today addresses the Trump administration’s proposed rollback by affirming what is known as the “deemed to comply” provision of California’s greenhouse gas vehicle regulation.

The “deemed-to-comply” provision, however, is not applicable to a massive and unfounded federal rollback that weakens public health protections in California.

The Board’s action today clarifies the “deemed to comply” provision to cover only vehicles that meet the standards originally agreed to by California, the federal government, and automakers in 2012 – and not the weaker standards in the federal proposal. This will ensure California and the other 12 states that follow its vehicle rules will continue to be able to reduce climate-changing emissions from vehicles and take the necessary steps under the Clean Air Act to address air pollution and clean the air.