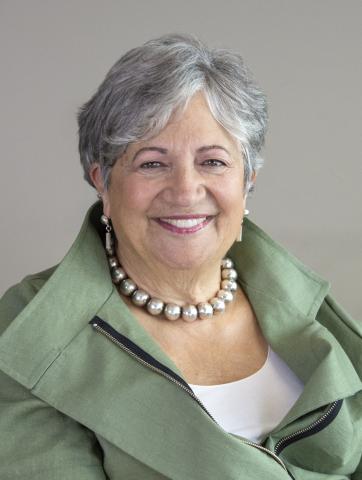 When not working for the State of California, Mary was a senior staff attorney for the Natural Resources Defense Council; Assistant Administrator for U.S. EPA’s Office of Air and Radiation, in the administration of President William Jefferson Clinton; and headed the Institute of Environment and Sustainability at UCLA.

Over a career as an environmental lawyer spanning over 45 years, Mary Nichols has played a key role in California and the nation’s progress toward healthy air. She has also led the Board in crafting California’s internationally recognized climate action plan.

The Green 30 for 2020: The pioneers, leaders, and ideas that are trying to solve the climate crisis, Bloomberg Green, January 21, 2020

The climate in California: America’s most populous state has reduced its carbon output to 1990 levels. One determined Yalie has led the charge, Yale Alumni Magazine, January/February 2020

The Quiet Ones: 12 Leaders Who Get Things Done, Rolling Stone Magazine, January 5, 2012

AB 32: Fuels of the Future, Informational Hearing of the Senate Committee on Transportation and Housing , October 23, 2011

Why we need an auction in the cap-and-trade program, Opening Remarks on AB 32 Update, September 20, 2012