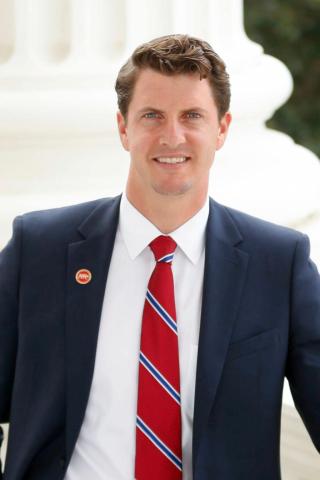 Prior to serving in the Senate, where his district has been an epicenter of climate damage from flooding to sea level rise, wildfires to extreme heat, Stern was a climate attorney for State Sen. Fran Pavley and Rep. Henry Waxman as well as numerous clean energy companies and frontline community organizations. He earned his undergraduate degree from Harvard University in 2004 and his law degree from UC Berkeley in 2009. He is a surfer, hiker, cook, husband, and new dad.