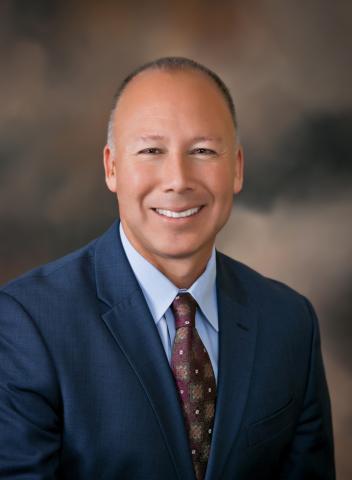 A Central Valley native and a descendant of farm workers, Dean Florez has long advocated for important issues and for his community, including combating climate change, crafting policies to clean California’s air, and fighting for overtime pay and better working conditions for farm laborers. Dean served in the California Assembly from 1998-2002, and then he was a member of the California Senate from 2002-2010. He was the first Latino Senator in the history of the Central Valley and rose to Senate Majority Leader.

When he served in the legislature, Dean authored and championed bills to improve farmworker health, banned dangerous wooden bench seating on vans that transport farmworkers, fought to protect Valley residents and workers from harmful pesticide exposure, and sought to hold farms accountable for air pollution. He was successful in repealing the agriculture industry's historic exemption from air operating permits that had lasted over six decades.

Having lived and worked in the Central Valley, Dean is keenly aware of how one of the world’s most productive agricultural regions also has the distinction of being one of the most polluted. Residents of the Valley not only encounter dust and pesticide drift, they also experience particulate pollution from the fossil fuel industry. Dean has advocated for not only cleaning up the air and being tough on polluters, but also giving some of the most vulnerable environmental justice communities a seat at the table to make decisions about how to best fight climate change and clean the air.

Dean is a graduate of Harvard Business School and holds a bachelor’s degree in political science from UCLA, where he served as student body president.