SACRAMENTO – California Attorney General Xavier Becerra and the California Air Resources Board (CARB) today filed a motion to intervene in a lawsuit challenging the Port of Los Angeles’ approval of the revised China Shipping Terminal project and certification of its Supplemental Environmental Impact Report (EIR). The China Shipping Terminal is located at the Port of Los Angeles, in close proximity to residential communities that are already exposed to disproportionately high amounts of air pollution. Under the California Environmental Quality Act (CEQA), the Port of Los Angeles is required to implement all feasible mitigation measures to reduce harmful air pollution and other significant environmental impacts of the revised China Shipping Terminal project. However, as written, the Supplemental EIR fails both to include all feasible mitigation measures and to provide a mechanism for enforcement to ensure that the included measures are implemented.

“Far too often, modest income and minority communities bear the brunt of environmental pollution and the resulting health risks,” said Attorney General Becerra. “That’s why we have laws like CEQA that require companies to do everything they can to mitigate the environmental impacts of their projects. But without enforceability, these mitigation measures are just words on paper. If we’re going to secure a clean, healthy, and safe environment for all Californians, we need more than words. We need accountability. Today’s action aims to hold China Shipping and the Port of Los Angeles accountable.”

“The City and Port of Los Angeles have allowed China Shipping to tear up the environmental mitigation promises that got them their permits to expand, while doing nothing to stop the company from pumping excessive amounts of pollution into nearby communities,” said CARB Chair Mary D. Nichols. “This must stop." 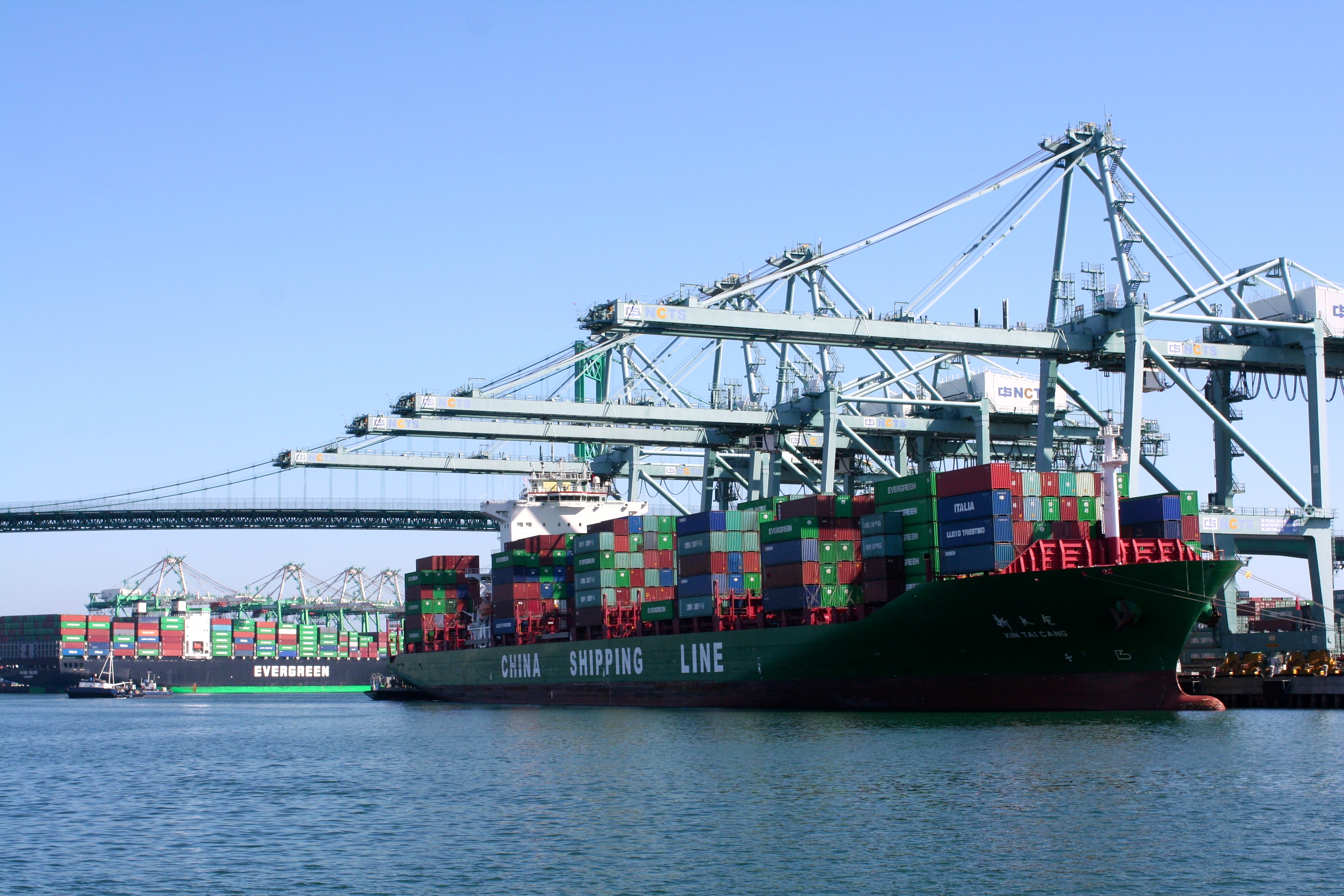 The China Shipping Terminal has been operating continuously for sixteen years, exposing nearby environmental justice communities – including the communities of San Pedro, Wilmington, Carson, and West Long Beach – to significant emissions of air pollutants. The residents of these communities are already at higher risk of adverse health effects due to chronic exposure to air pollution, including particulate matter and ozone, resulting from operations at the Port of Los Angeles. Long-term exposure to particulate matter and ozone has been linked to an increased risk of cancer and other adverse health outcomes, including the development of asthma, chronic obstructive pulmonary disease, decreased lung function, and nonfatal heart attacks.

On September 16, 2020, the South Coast Air Quality Management District filed a lawsuit challenging the Port’s approval of the revised China Shipping Terminal project and the certification of the Supplemental EIR for failing to meet the requirements of CEQA. In filing their motion to join the South Coast Air Quality Management District’s lawsuit today, Attorney General Becerra and CARB seek to ensure that mitigation measures will be implemented to substantially reduce or avoid the environmental impacts of the China Shipping Terminal, as required by CEQA.