The California Air Resources Board (CARB) recognizes that each employee’s unique experiences, perspectives, and viewpoints add value to CARB’s ability to create and deliver the best possible service and technical assistance to our employees and stakeholders. Given that our individual social, economic, and cultural identities shape and influence our experiences and perspectives, CARB recognizes that the organization does its best work by ensuring diversity in our workforce across the various dimensions of social, cultural, and racial identity and by practicing inclusivity in how we work with one another.

CARB's Diversity and Racial Equity Task Force strives to address, explore, educate, learn about, and respond to the diversity and inclusion needed to be an organization that serves all Californians.

Training & Events
In the Know
Resources

The DaRE Task Force is comprised of 21 staff from across the organization plus the two co-chairs. The members represent racial, geographic, gender, age, classification, and other factors of diversity within the organization. 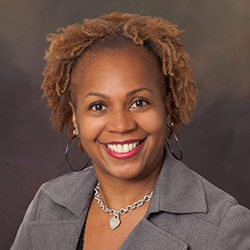 Edna B. Murphy is the Deputy Executive Officer for Internal Operations at CARB. While she has lived in Sacramento for many years, she is a native of Chicago, Illinois. Edna attended California State University, Sacramento where she received her Bachelor’s degree in Business Administration with a concentration in Accounting. She continued her education at University of Phoenix and received her Master’s degree in Business Administration.

Edna has an adult son, Derrick, who also lives in Sacramento. She is a member of the Delta Sigma Theta Sorority, Inc. and has committed herself since college to a life of public service. 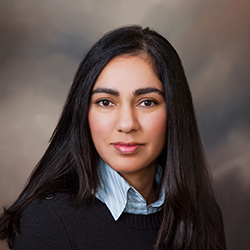 Rajinder Sahota is the Deputy Executive Officer for Climate Change & Research at CARB. Rajinder was born and raised in England and has lived in California for many years. She attended the University of California, Davis and holds a Bachelors and Masters of Science in Atmospheric Sciences. Her graduate work was funded by CARB.

Rajinder joined CARB shortly after finishing graduate school and has been at CARB for almost all of her career. Her work has included analyzing data for special studies such as those focusing on criteria and toxics exposure at schools near freeways, staffing the first regulation under AB 32 for the mandatory reporting and verification of greenhouse gas emissions, managing the development of the Cap-and-Trade Regulation and AB 32 Scoping Plan, among others. Much of her work relies on close collaboration with sister state agencies, especially in the energy sector. She has also helped negotiate international agreements and represented California in international venues related to climate change mitigation.