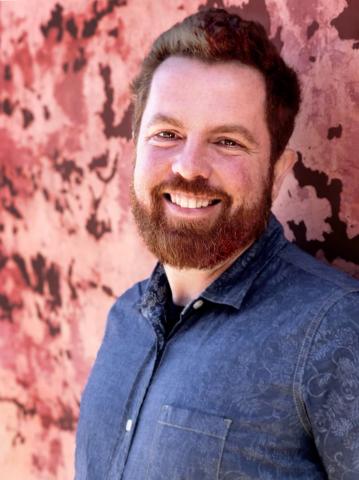 Craig Segall was appointed Deputy Executive Officer, Mobile Sources and Incentives in May 2021. He plays a key role in creating a zero-emission transportation sector and addressing long-standing transportation inequities to achieve California’s clean air, community protection, and climate goals. Mr. Segall’s responsibilities include all facets of new and emerging air pollution control programs and policies related to mobile emissions sources. In addition, he oversees the incentive programs in the Sustainable Transportation and Communities Division and the Mobile Source Control Division.

Ultimately, the work of his divisions will help Californians move around in ways that are safe, clean, and fair, in communities that are thriving and equitable.

He started with CARB in the Legal Office in 2013. In his role as Assistant Chief Counsel, Mr. Segall helped create CARB’s defense against Trump-era rollbacks that threatened California’s air pollution and climate change work; played a role in reauthorizing Cap-and-Trade; guided the implementation of AB 617 and other environmental justice efforts; and, oversaw the Aliso Canyon settlement. He was also a founding member of CARB’s Diversity and Racial Equity (DaRE) task force.

Prior to joining CARB, Mr. Segall was a public interest and government lawyer, working on a wide array of regulatory and statutory challenges and litigation efforts intended to protect public health and the environment.

Mr. Segall holds a J.D. from Stanford Law School (Order of the Coif) and graduated from the University of Chicago where he studied biology and environmental studies. His thesis work studying melting snow fields in the Rocky Mountains drove his desire to devote his career to address climate change. In his spare time, he lectures at the University of Edinburgh Law School and was a also a visiting lecturer at the UCLA Law School.