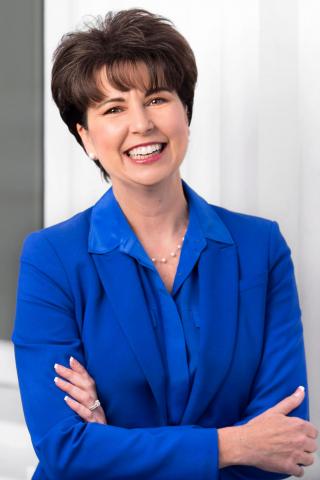 As State Senator, Senator Leyva is committed to improving California’s schools, environment and communities, as well as creating quality jobs throughout the 20th State Senate District and California. She firmly believes that California families benefit most when we invest in and help strengthen small businesses and other job drivers that create good paying jobs in our local communities.

Senator Leyva serves as Chair of the Senate Education Committee and the Senate Democratic Caucus, as well as on the Business, Professions and Economic Development, Elections and Constitutional Amendments and Health committees.

A lifelong activist standing up for working people and families, Senator Leyva started working at her local Alpha Beta market as a senior in high school. She served as both Union Representative and President of the United Food and Commercial Workers (UFCW) Local 1428, helping grocery workers gain a stronger voice for fair wages and benefits. Following in that tradition of community service and action to improve the lives of others, she was elected in 2004 as the first woman President of the California Labor Federation, representing more than 2.1 million workers throughout the state.

Raised in Chino, Senator Leyva has lived in the Inland Empire since she was a small child. She attended local schools and graduated from the University of Redlands with a bachelor’s degree in communicative disorders.

Senator Leyva and her husband Al, live in Chino and are the proud parents of adult twin daughters, Allie and Jessie.